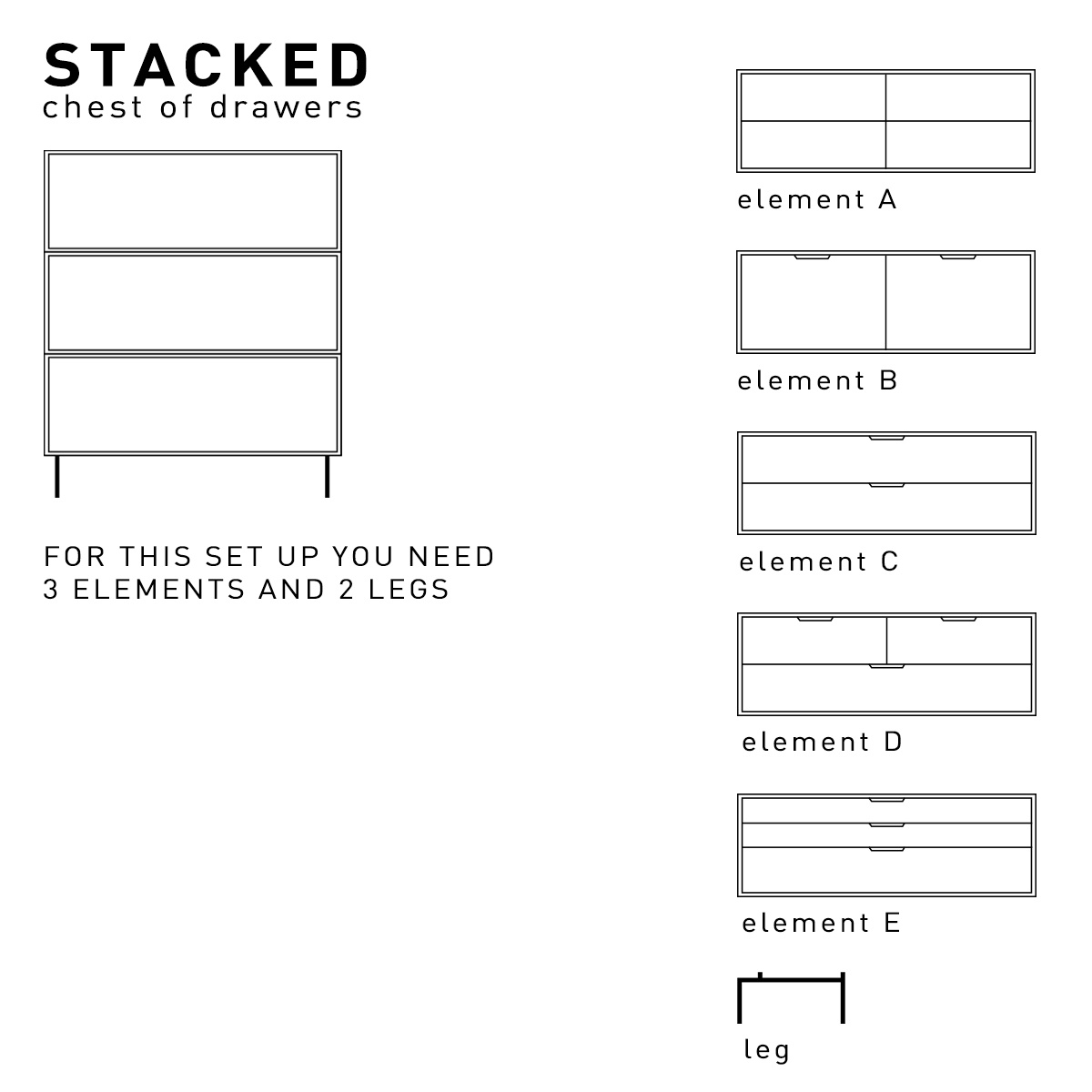 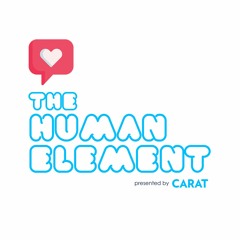 Compounds are composed of different elements in a fixed proportion. For example, 1 atom of sodium (Na) combines with 1 atom of chlorine (Cl) to form one molecule of sodium chloride (NaCl) compound.The elements in a compound do not always retain their original properties and cannot be separated by physical means. The combining of elements is facilitated by their valency. Valency is defined as the number of hydrogen atoms required that can combine with an atom of the element forming the compound. Most compounds can exist as solids (low enough temperatures) and can be decomposed by the application of heat. Sometimes foreign elements are trapped inside crystal structure of compounds giving them a non homogeneous structure. Compounds are depicted by their chemical formula which follows the Hill system wherein carbon atoms are listed first, followed by hydrogen atoms after which elements are listed in alphabetical order.

A visualization for the differences between elements, compounds and mixtures, both homogenous and heterogenous.

History of Elements and Compounds

Elements were initially used as a reference to any state of matter like liquid, gas, air, solid etc. Indian, Japanese and Greek traditions refer to five elements namely, air, water, earth, fire and aether. Aristotle conceptualized a new fifth element called 'quintessence' - which apparently formed the heavens. As research continued, many eminent scientists paved way for the current understanding and description of elements. Among them, work of Robert Boyle, Antoine Lavoisier, Dmitri Mendeleev are particularly notable. Lavoisier was the first to make a list of chemical elements and Mendeleev was the first to arrange elements according to their atomic number in the Periodic Table. The most current definition of an element is awarded by the studies carried out by Henry Moseley which states that the atomic number of an atom is expressed physically by its nuclear charge.

Before the 1800s the usage of term compound could also mean a mixture. It was in the 19th century that meaning of a compound could be distinguished from a mixture. Alchemists like Joseph Louis Proust, Dalton and Berthollet and their studies on various compounds have given modern chemistry the current definition of compound. Proust’s work demonstrated to the world of chemistry that compounds were made constant composition of respective elements. 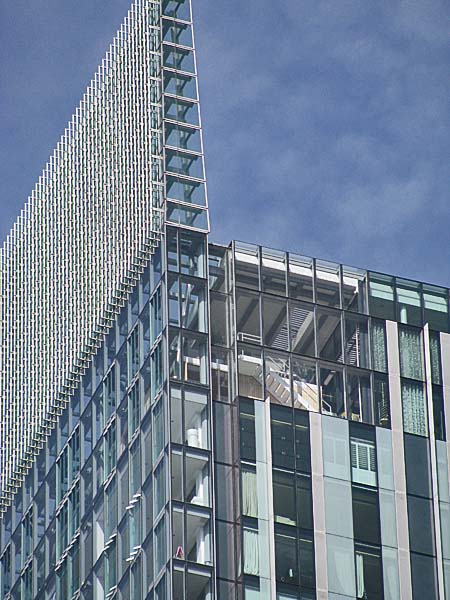 Every chemical substance is identified by its unique numerical identifier – the CAS (chemical abstracts service) number. Hence every chemical compound and element has a CAS number. This makes database searches for elements and compounds more convenient. 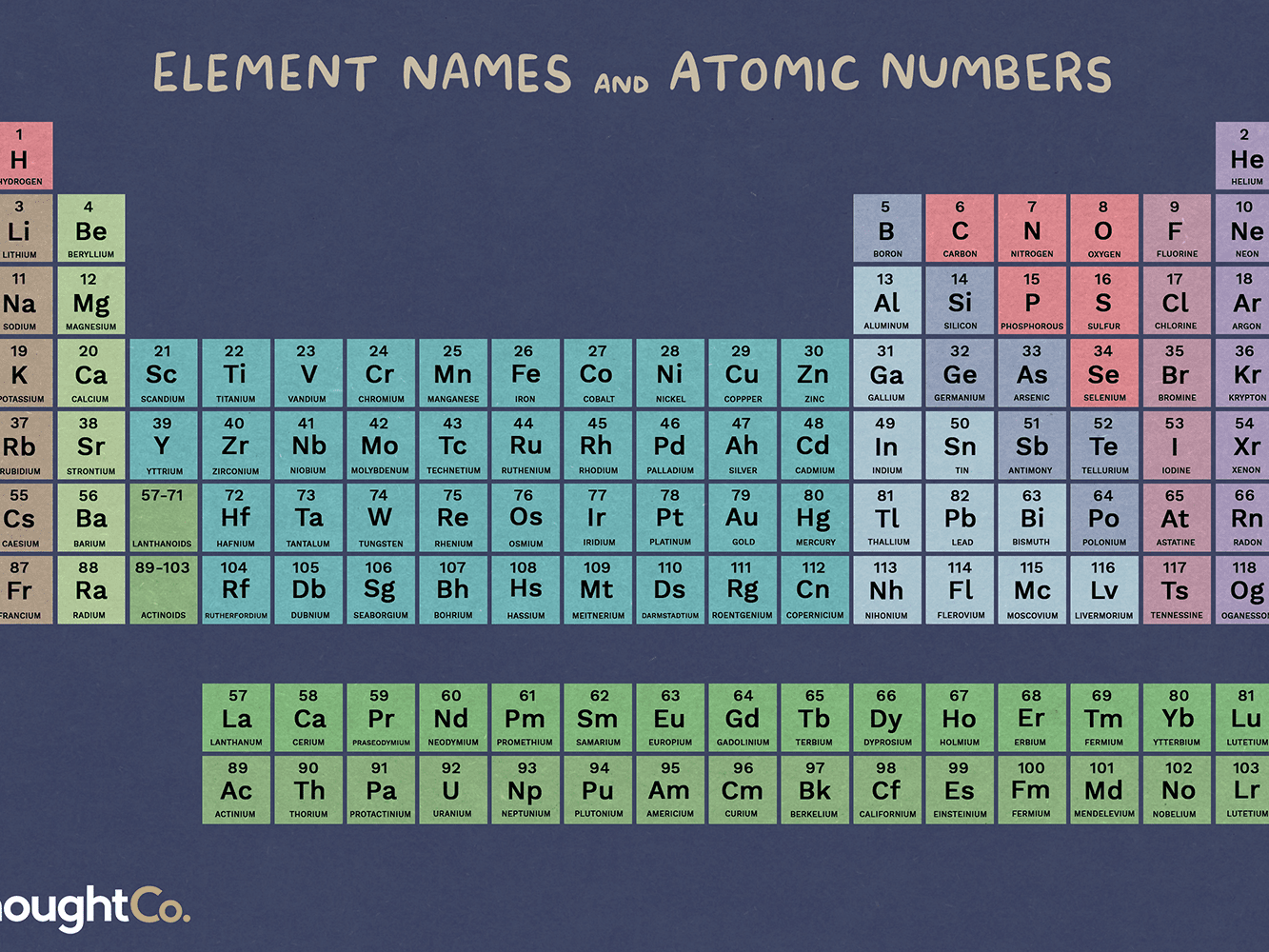