The problem with 3D printing is often not the amazing technology but the lack of good designs to print. Multi color 3D is limited by the designs and frankly how difficult it is to create a multi-color 3D design. This will be a two part article. The first article will show you how to use Fusion 360 to create multi-color files that can exported as file (files) that can be processed into a 3d printable design through Cura, Slic3r or any slicer that can process mult- color gcode.

3D design for FDM printing tends to be somewhat monochromatic, limited mainly by the hardware and the seemingly complex nature of 3d design. As I have written about in previous articles, a 3d object has to rendered into specific slices of detail that reflect the point cloud of the objects exterior boundary, with information on the invisible infill (the inside of the printed object), temperature, speed etc. Typically we create a file called a .stl (stereolithography file format). In order to print a multi-color job we have two options;

So in this design I created in Fusion 360, I have generated a 4 color Christmas tree with an angel. The colors are white, yellow, blue and red.

So, how can I create an object in Fusion that will generate individual colors ?

Multi color has been the property of the few within 3d FDM, however Fusion and Blender (and others) allow you to create 'components' or sections of an object that can be defined separately. I have printed this design in single color, and Fusion will export the tree as a single file.

Within Fusion, we typically will combine these objects/ features into a single body/ component in order for it to print.

I will outline exporting .stl's from Fusion in another article, however as I stated in my article last week on fixing .stl files through Meshmixer, it is always a good idea to examine the mesh prior to printing to ensure it can be printed.

So, lets take a closer look at Fusion and how to create a multi-color file that can be exported into individual .stl files (which can then be combined and printed in a slicer).

In Fusion, most designers tend to design without thinking about how the object will print. The same is true for 2d and inkjet. I have seen the most beautiful artwork look like utter garbage because the art was created without consideration to the laws of physics. So (Pro Tip), when designing in Fusion think components when designing for multi-color files, especially 3d printing. In the instance of my tree, I created the tree body as a white color, the exterior decoration (swirls) in yellow, blue and red (the angel being red also). If I tried to export this without defining each color as a separate component, Fusion would fail to understand and would export whatever was selected. Combining bodies will merely created a single .stl file (see above) and will not be what we need.

You can in the image here that I hid the white tree body and all we have left are the swirls and the angel, all defined as individual components.

So when we have created our object and each color as an individual component we need to 'export' each component as a separate .stl file. The difference here is that we are not creating a single file to be printed, but files for each color, in this case 4.

Highlight the component in the browser bar and right click. Select Save as .stl file. Fusion will preview (see above) what will be exported. Repeat for each color. When done you will have all the colors (I suggest keeping each job as a separate folder).

At this point you can send the file to your slicer and assuming you have the machine to print multi-color you open all the files, combine and allow the slicer to generate the correct gcode.

Lets take a look at Cura.

Drag and drop all 4 files onto the workspace and Cura will preview the models. 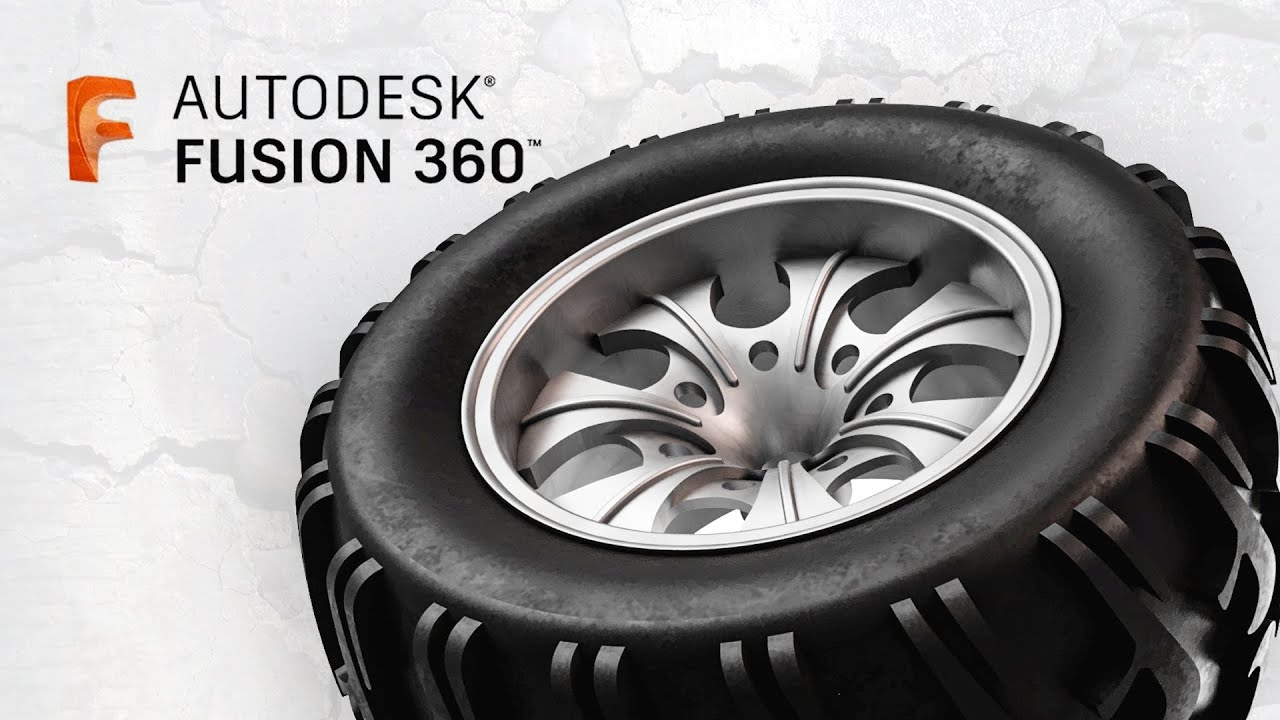 Next we need to combine the objects so Cura knows it is a single object but with individual sections that can be printed with separate colors.

We will Merge Models.

You can see the boundary box around the model(s). The same principle is true for Slic3er and for Mosaic's Chroma and Canvas.

The Mosaic Palette 2 and the Prusa MMU 2.(x) both approach multi-color in a more industrial way with an external device that controls filament splicing and merging. The Palette 2 has the edge for me in terms of capability as it it portable and can be used on pretty much any open source printer. At some point Mosaic will revolutionize the 'art' process with a paint tool within Canvas that will allow you 'paint' an .stl file on the fly within the program. The Prusa MMU 2.(x) is awesome and works great but is specific to the their printer (of which I have owned many !). So, hope this helps.

Part two will be look at using Meshmixer to split a single .stl file into a multi-faceted object that can be separated into individual colors (.stl files).