Python differs from many languages because it is one of the few that is easy to learn and easy to understand.

Many consider Ruby a great place to start, like Python, yet the latter has a four-year head start. This means that it has a big foothold in the enterprise world, and it’s much more popular with C developers. This is because it’s easy to crossover between the two languages.

Both Ruby and Python share a significant amount of growth in the job market, so choosing either language would be beneficial in terms of a career. PHP is also used often though the application of the language is different.

PHP has several content management systems like WordPress, Drupal, and Joomla. Python has Django and CherryPy. While Ruby has Rails or Ruby on Rails. You can’t go wrong with any of them. Next, we’re going to explain How to Setup the Python Development Environment.

Ultimately, it comes down to what type of content you will be developing, as each language has its niche.

What Are These Languages Used For?

The best way to understand how Python differs is to compare it to similar languages like Ruby and PHP and explain what each are used for.

PHP is a server scripting language primarily meant for the development of dynamic and interactive websites. It is ideal for creating HTML content, and can be used to build anything from a simple blog to a huge, corporate style website.

Python is a high-level, object-oriented general-purpose language, that is versatile and can be used for just about anything. It is most often used in the development of web and mobile applications, website crawlers, indexers, daemons, and desktop GUI apps. Though, it is not confined to just those purposes.

Ruby is a high-level, object-oriented language that is used during the development of web application and data entities; it exists to take the focus away from query tasks. Ruby is most famous for its dynamic type system which performs type checking during runtime. It also features automatic memory management, which is something that a lot of languages don’t offer.

Out of the three, Python is best for newbie coders. Programmers and developers often recommend using it because it employs a syntax that is easy to read.

In comparison, Ruby is better suited for programmers that have experience with other languages. PHP, on the other hand, is ideal for developers who are used to working with C languages yet want something more modern.

They all have their place in the development world, as you can see from the descriptions.

Which Companies Use PHP?

PHP was created for web development and the production of dynamic web pages. Brands that use PHP to power their products include:

Which Companies Use Python?

Python was created with an emphasis on productivity, readability, and ease of use. Brands that use Python to power their products include:

Which Companies Use Ruby?

Ruby was created specifically for programmers, and because of this, many find developing with the language to be fun and flexible. Brands that use Ruby to power their products include:

What is the Best Language to Learn?

It doesn’t matter who you ask, the answer to this question will always be the same.

There is no “best” in the world of programming because each language serves a purpose. To make it even more confusing, with the three languages discussed here, you can do just about anything as they’re all general purpose languages.

There is no right or wrong answer.

Also, there are frameworks available for each one of these languages, and they simplify the development process even more.

PHP has several content management systems like WordPress, Drupal, and Joomla. Python has Django and CherryPy. While Ruby has Rails or Ruby on Rails.

You can’t go wrong with any of them. 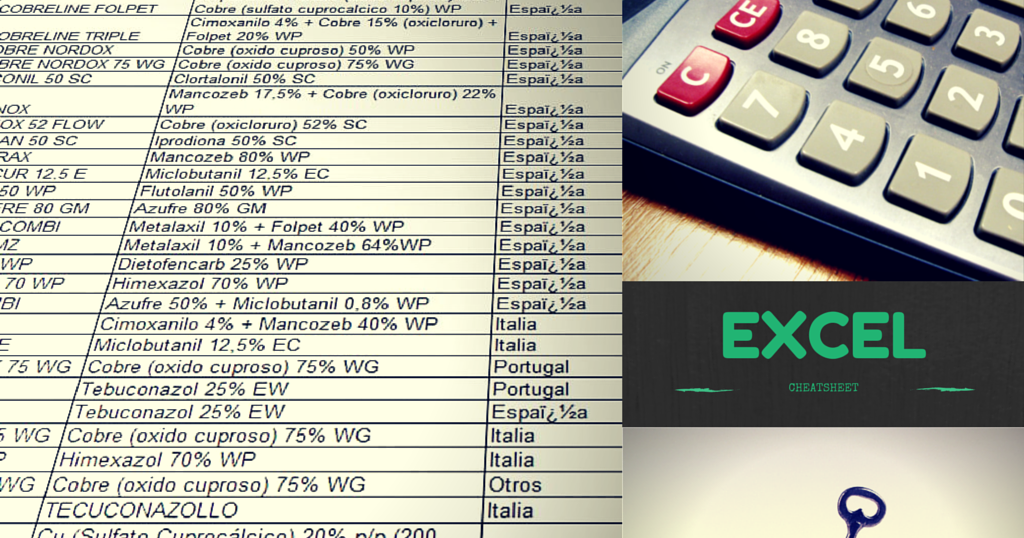 Next, we’re going to explain How to Setup the Python Development Environment.

Disclosure of Material Connection: Some of the links in the post above are “affiliate links.” This means if you click on the link and purchase the item, I will receive an affiliate commission. Regardless, I only recommend products or services I use personally and believe will add value to my readers.