While League of Legends Patch 10.21 is mostly dominated by jungle changes, there are a few bot lane changes to take note of. Notably, Aphelios, Samira and Pantheon support will be receiving changes.

Bot laners are sure to be curious about how these changes shake up the bot lane so here is the League of Legends Patch 10.21 bot lane duo tier list.

Riot Games has added another Aphelios buff. They are incremental buffs that rather than one large buff. Aphelios already pairs well with Nautilus and now that Aphelios will essentially be doing much more damage, this edges him over Caitlyn and Morgana for the top spot in the League of Legends bot lane duo tier list. 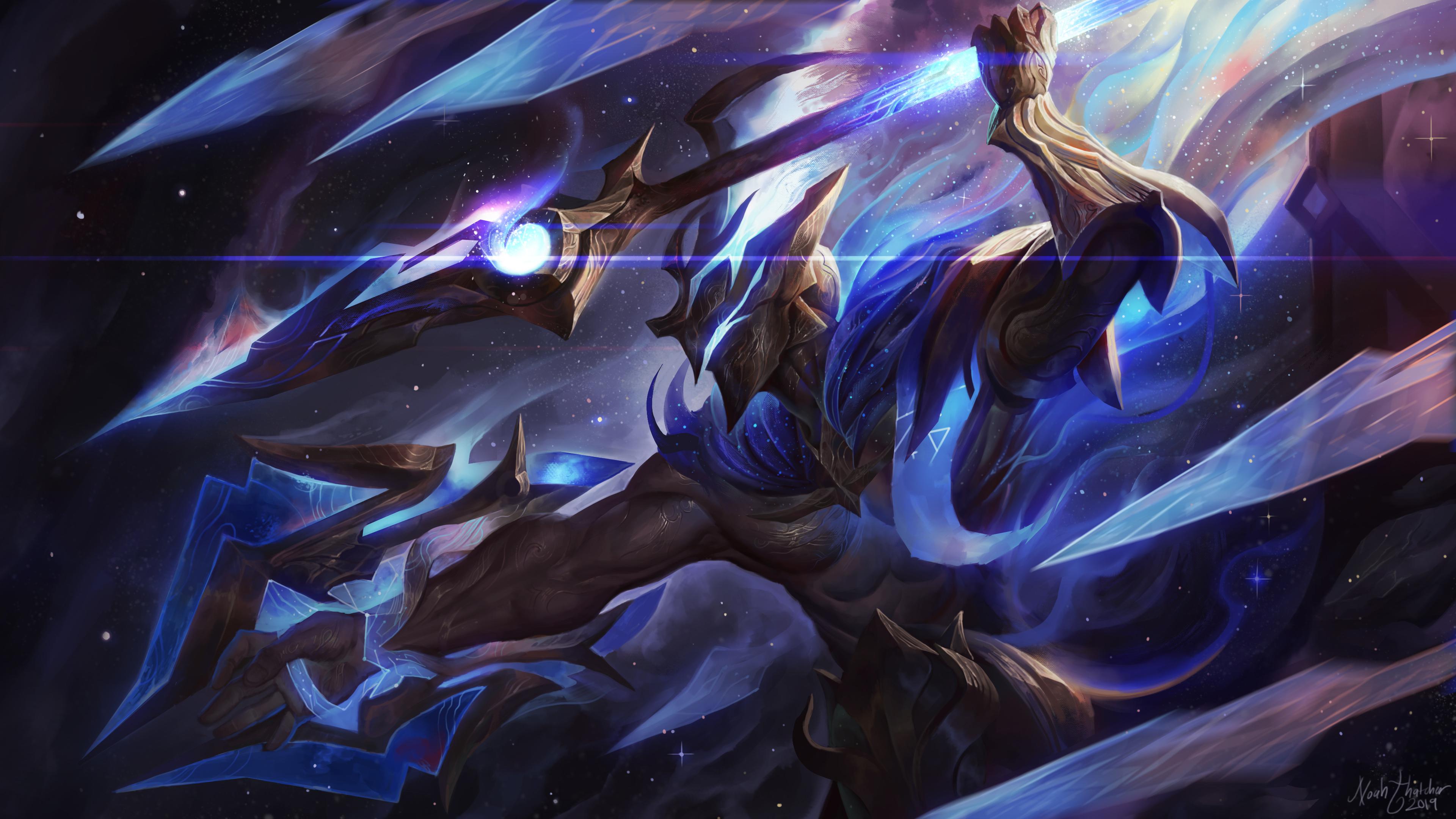 Jhin consistently has become one of the best AD Carries in the game and when paired with Braum, they could do massive damage. Jhin and Braum's passive pair nicely with each other which allows Braum to stun opponents easily, which obviously leads to more opportunities. Consider using these two champs if you're duoing with someone. 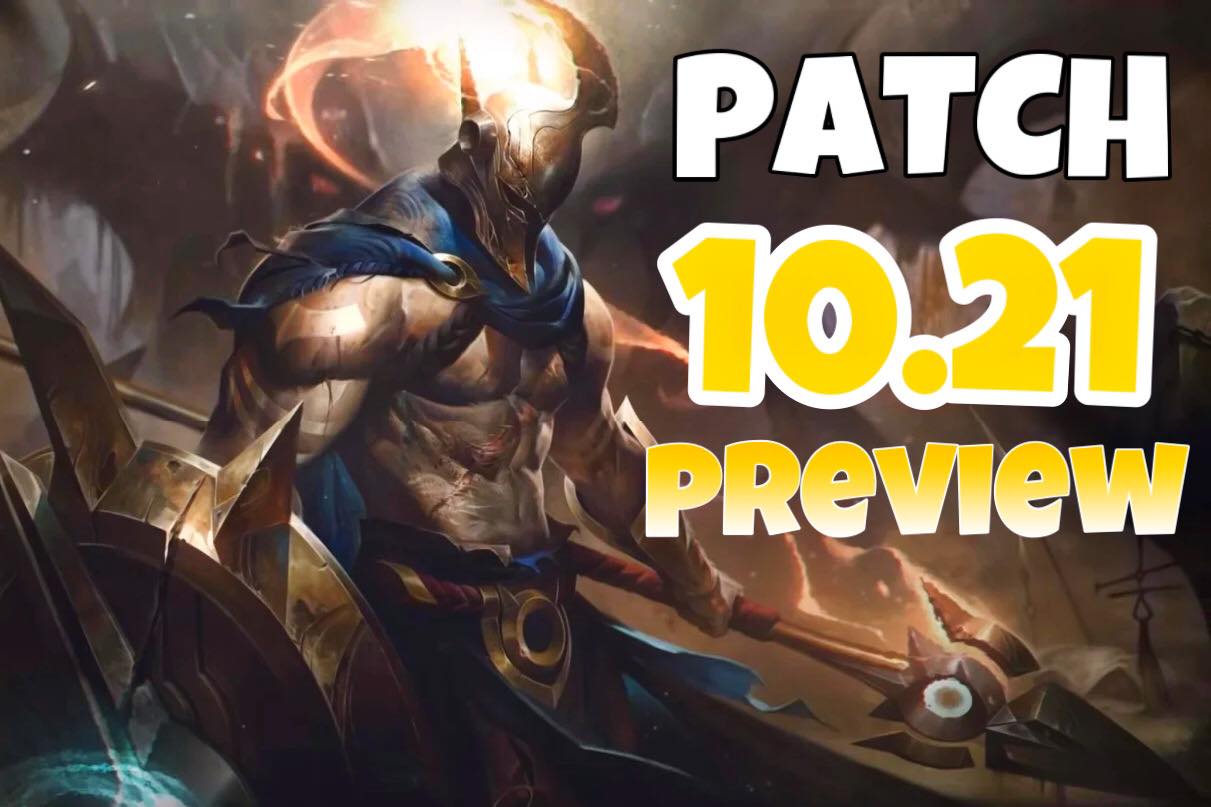 While Caitlyn and Lux were ranked in the S Tier in the previous tier list, their demotion does not mean you should stop playing this duo. It simply means that there are better duos out there. However, as Samira starts to find her own in the bot lane and players begin to find the best pairings with the new champ, Samira could sneak into the B Tier.