Aug 28, 2015 Version 3 of the VIZZable suite of video plugins for Ableton Live. Still early days here. This will probably only be relevent for those particularly interested in where VIZZable is heading. VIZZable 3 is being refactored - enabling the plugins to be used as bpatchers in Max and possibly later as a stand-alone application. Audiovisual performance tools for Ableton Live. Guitar Hero musical performance software. Interactive photobooth installation.

Do you like stringing apps together like they are sneakers? Do you like the wonderful Syphon framework, but don’t have a Mac?
Then rejoice. Thanks to the efforts of Lynn and Robert Jarvis, there is now an easy way of doing exactly that.
It's called Spout.

phpBB [video]
For Resolume users, the system works by installing two FFGL plugins and a utility app. You can then play the output of any Spout enabled application like a camera in Resolume. This means you can use all the effects in Resolume on your generative visuals made in Processing or VVVV. You can also map your projection easily, without having to write your own projection mapping tool while you're at it. 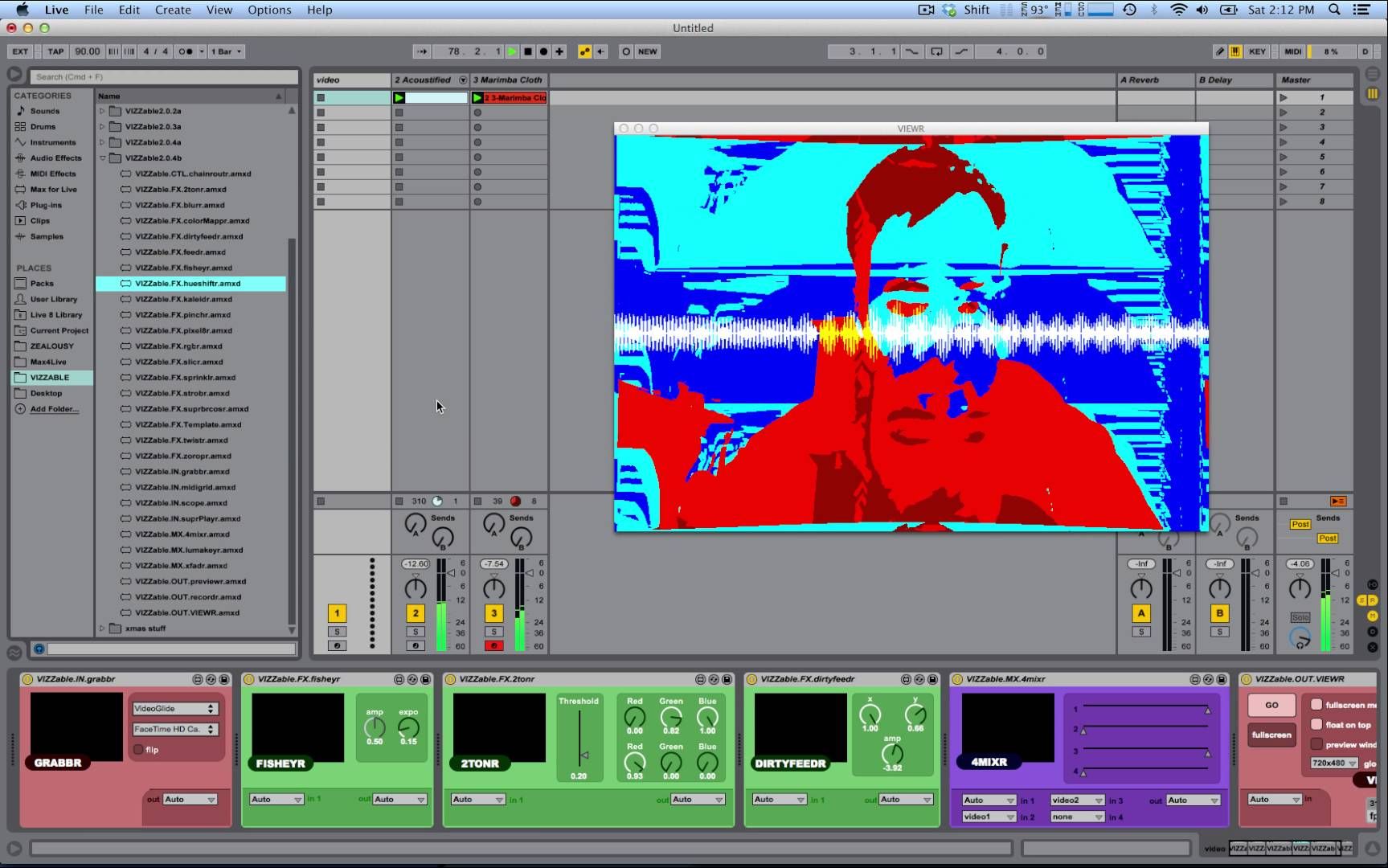 The other way also works. You can apply the Spout effect anywhere in Resolume to send the output to another Spout Receiver.
The real beauty of the framework is that its well documented and easy to use. Setting up takes less than a minute. Using it is a matter of filling out the correct sender and receiver names. This really makes Spout worth its weight in gold ( “But it’s software, so it really doesn’t really weigh anything. That analogy doesn’t make any sense.” “Shut up inner voice! I do what I want! ”)
Supported apps include Processing, VVVV, Jitter and VIZZable. Example code is available for openFrameworks and Cinder. Support in Isadora and Touch Designer is rumoured to be on the way.
Head over to http://spout.zeal.co/ to read more, ask questions on their forum and of course download. But not before you’ve pressed that Donate button, because quality work like this deserves your support.
Now let's make some awesome things happen.Posted by Joris on Tuesday May 6, 2014 at 18:35Tags: FFGL * openFrameworks * Processing * Spout * Syphon * vvvvLogin to the forum to comment.

Finally! A video frame sharing system similar to MAC OS X open source platform Syphon has arrived to Microsoft Windows. For many VJs Syphon was the only reason to use a MAC, well.. you may come back to WIN now 🙂

Spout is hosted by zeal, developed by Lynn and Robert Jarvis, and is a great improvement of the DirectX-FFGL-Bridge (aka. Wyphon) which popped up almost excactly one year ago in the vvvv-Forums.
Spout includes senders and receivers for FreeframeGL plugins, a Java interface for Processing, Jitter externals for Max/Msp, VIZZable modules for Ableton Live, and a Virtual Webcam (SpoutCam) as a universal receiver. There is also example code for creating your own applications with openFrameworks and Cinder. Support for Isadora and Touch Designer is rumoured to be on the way.

Like in „Wyphon“ OpenGL textures are shared through DirectX using the NVIDIA DirectX/Opengl interop extension – which was a great lack of Whyphon as the interop extension is not supported on AMD GPUs or NVIDIA GPUs using Optimus energy save mode. If hardware is not compatible with DXinterop, Spout provides a backup via shared memory.

My old Laptop for example does not support the DXinterop, so I have to use the SpoutCam FFGL source plugin in Resolume to view a Spout Sender. Other than using the regular Spout Receiver, which can select many different sources like a Max patch and a Processing sketch at the same time, SpoutCam is limited to only one source (e.g. one vvvv patch or one processing sketch). But hey: actually it is tunneling from one program to another at 60fps and you can switch patches, so live coding in Resolume is here!

A short guide through Spout:
httpv://www.youtube.com/watch?v=jpsSk1LIFrI

download the beta: http://spout.zeal.co/
+ please donate for this awesome project!! 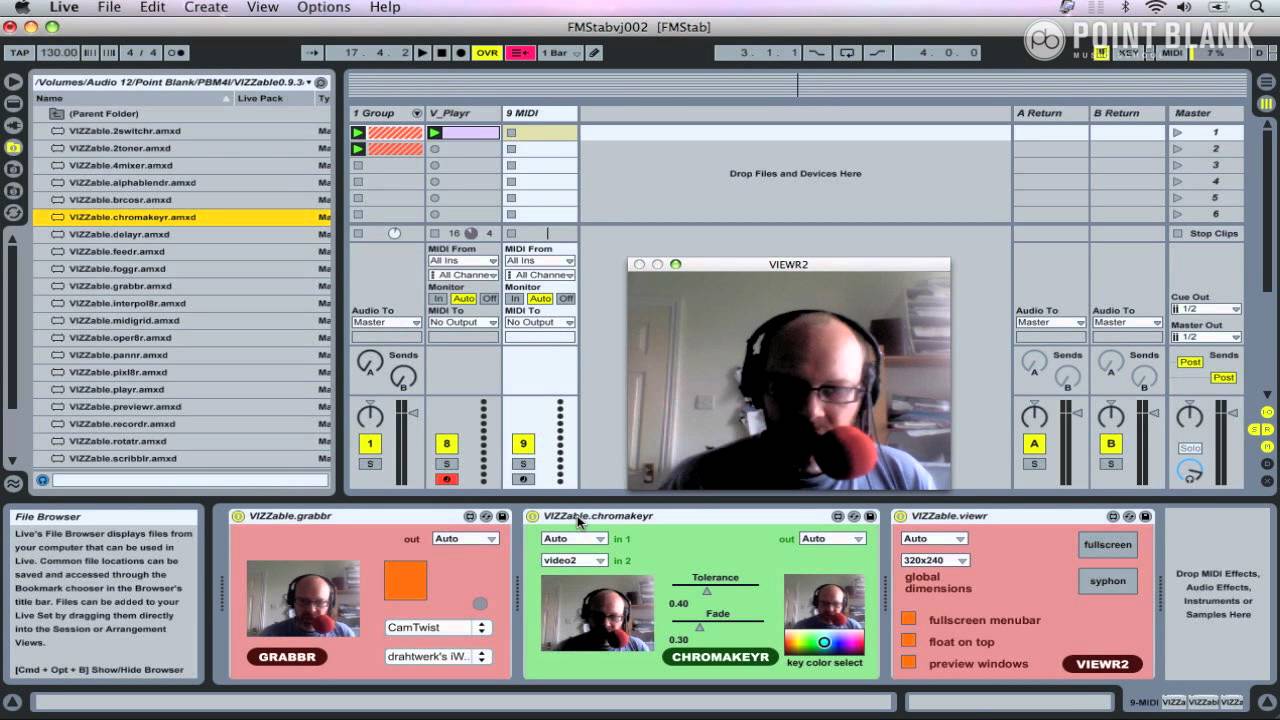 A first neat showcase of Spout is Channels, a made-for-vimeo interactive installation built around a lovely old TV including six “channels”, each having a video output produced in a different realtime graphics framework as well as a colour palette. The user is able to select different channels using a USB remote control which will then switch the TV to a new source as well as control the projections rotating around the TV. Actually eight different applications have been integrated into Channels: 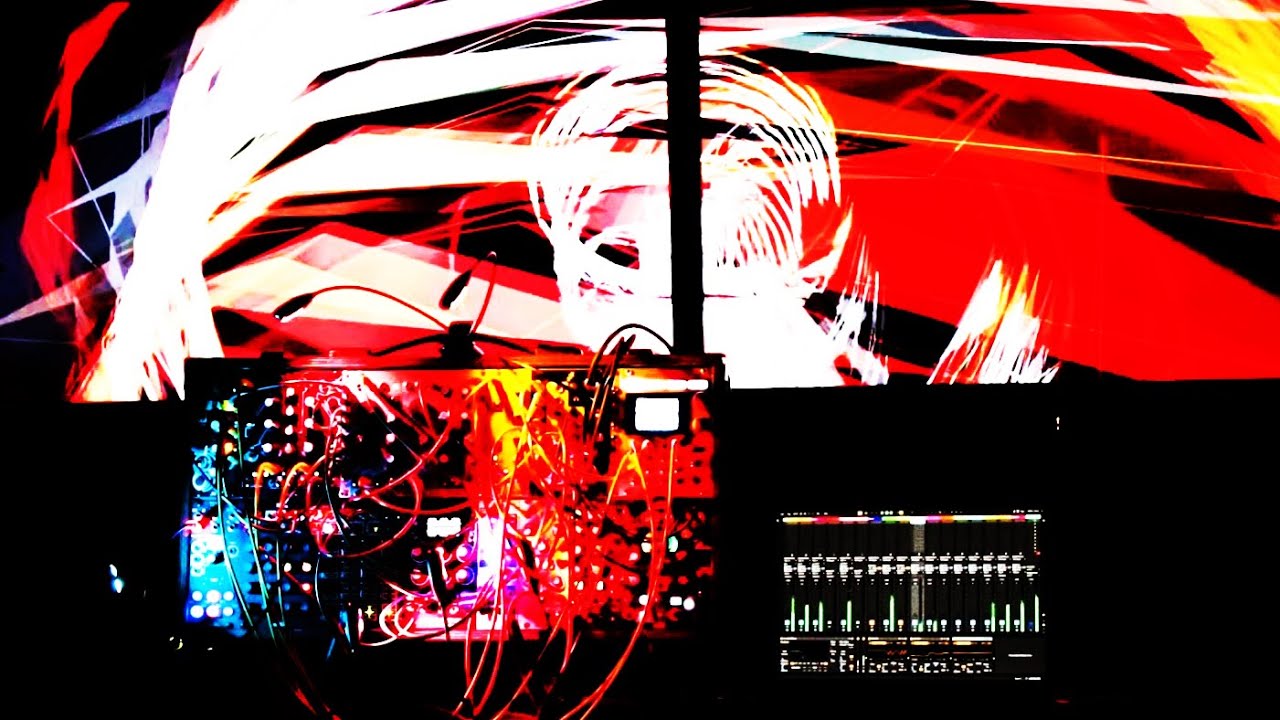 Yochanan Rauert aka Yochee is working as a VJ in Münster, Germany since 2002 and is the editor and founder of www.visual-society.com